For High Holidays this fall, we are thrilled to welcome Rabbi Andy Bossov to Am Echod. Rabbi Bossov is resident of nearby Wilmette, and was ordained at Hebrew Union College – Jewish Institute of Religion’s New York campus in 1992. He received an honorary Doctor of Divinity degree from HUC on the 25th anniversary of his ordination in 2017. After a four-year internship at Congregation Kol Ami in White Plains, NY, his first pulpit position as Associate Rabbi was at Baltimore Hebrew Congregation (then 1900 households!), followed by Senior positions at Temple Emanu-El of Sarasota, FL, and Adath Emanu-El of Mt. Laurel, NJ. When a successful kidney transplant caused a need to slow down just a little, he became Director of a Jewish Senior Programs and Nutrition site in Mt. Vernon, NY, before relocating to his hometown of Chicago 4.5 years ago to care for his elderly parents and to (finally) pursue a career primarily as a singing pianist — and singing rabbi, as well!

Rabbi Bossov has two adult daughters. Since the pandemic shut down his career entertaining and worshipping with senior citizens, he has expanded his love of gardening into a new venture in that area. A lifelong musician, his undergraduate degree in Music Theory and Composition was earned at Northwestern University, after which he worked there at the University Relations Department for two years before heading out east and studying for the rabbinate. Since his years serving congregations full-time, Rabbi Andy has served High Holy Day pulpits at senior residences, for Hillels, and aboard cruise ships. He looks forward to being on land again with Am Echod and to welcoming the New Year together. 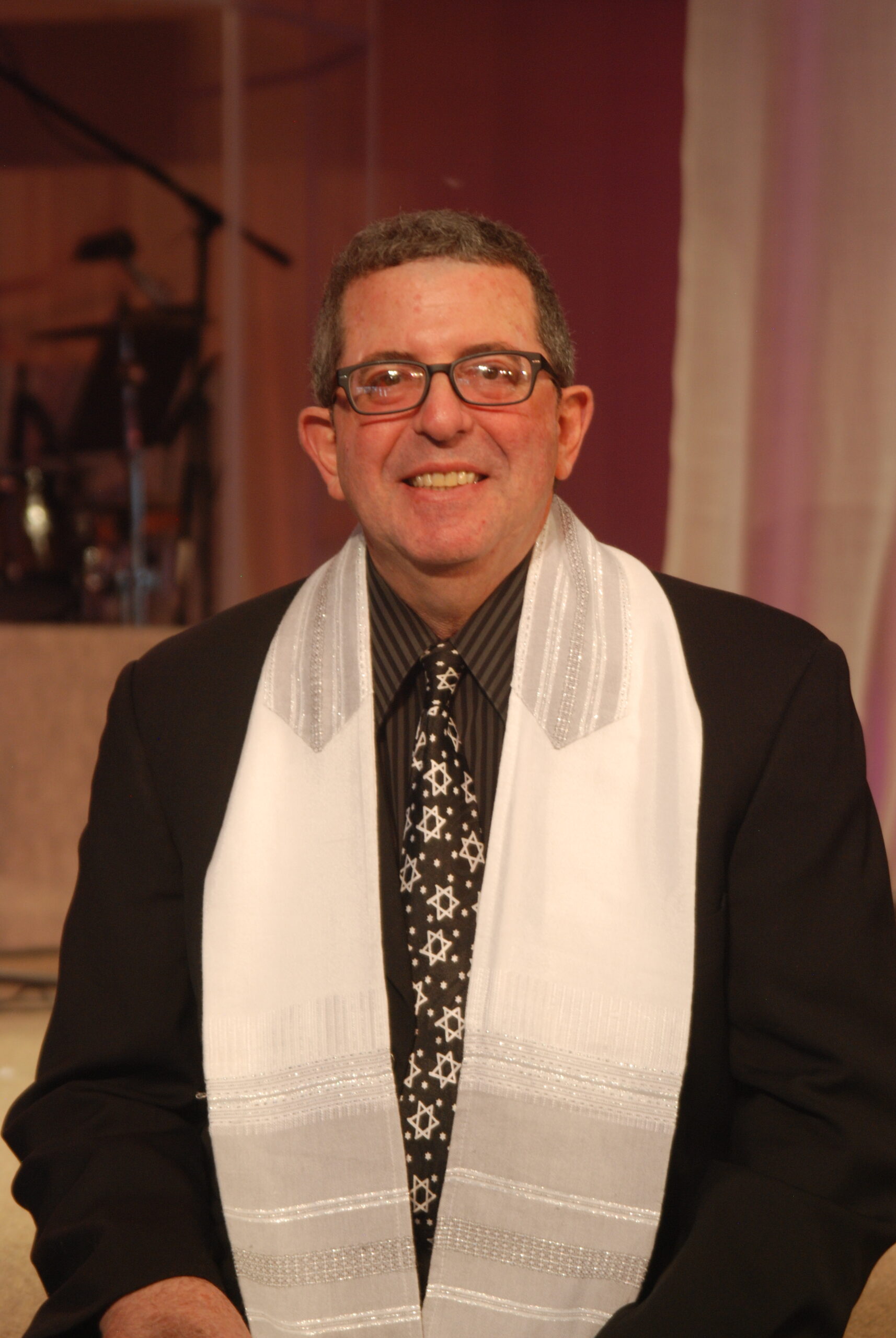